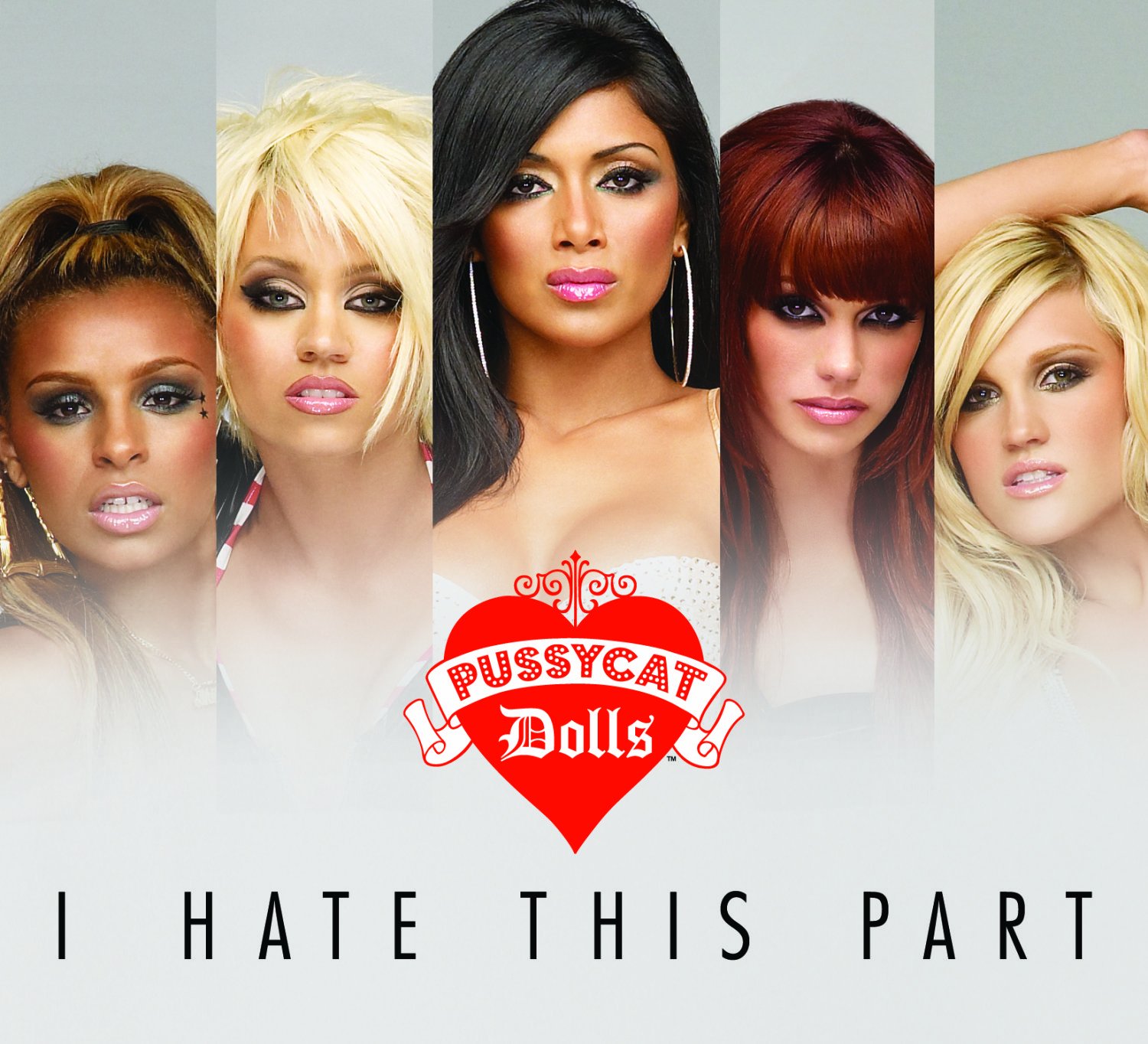 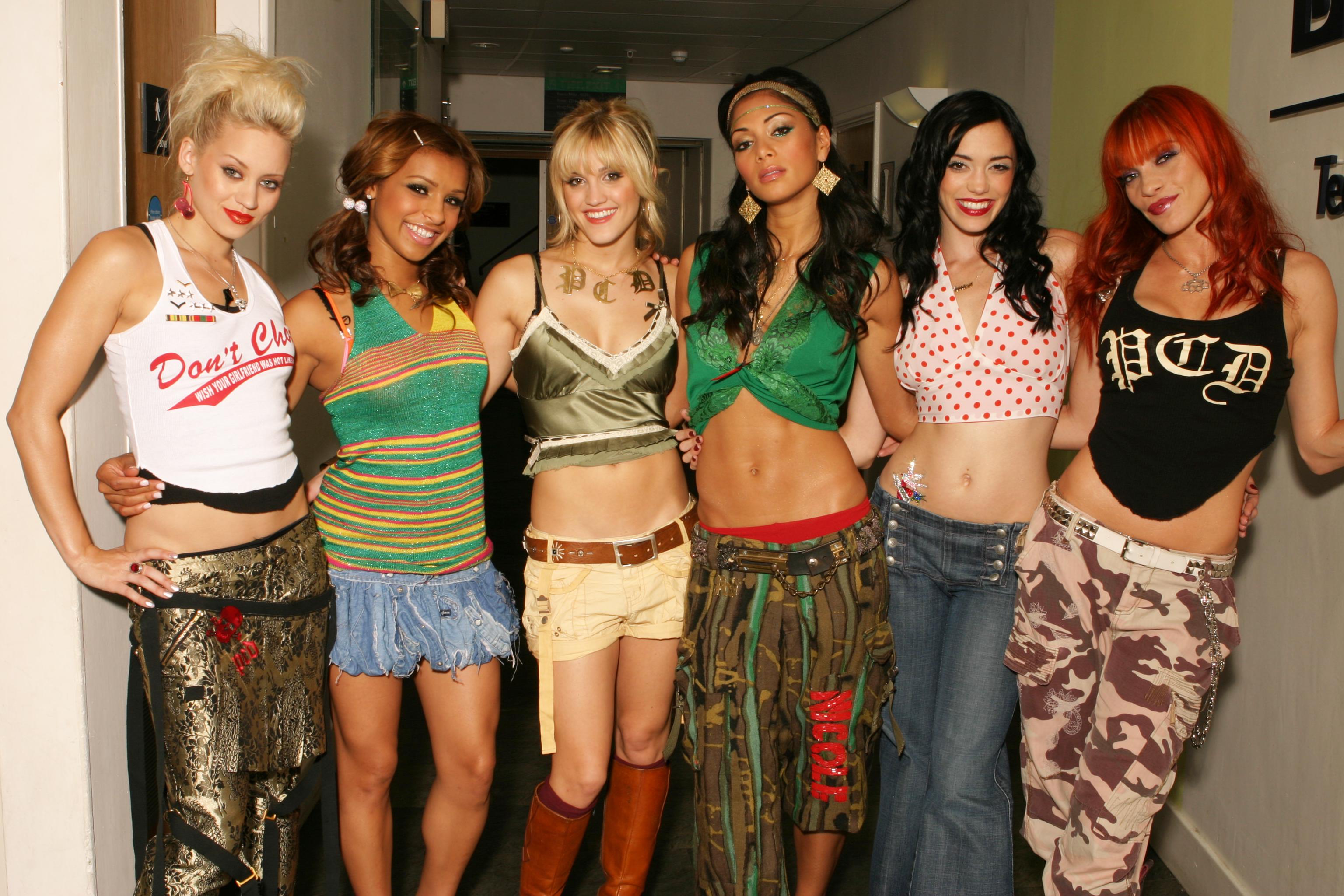 When I Grow Up (The Pussycat Dolls song) 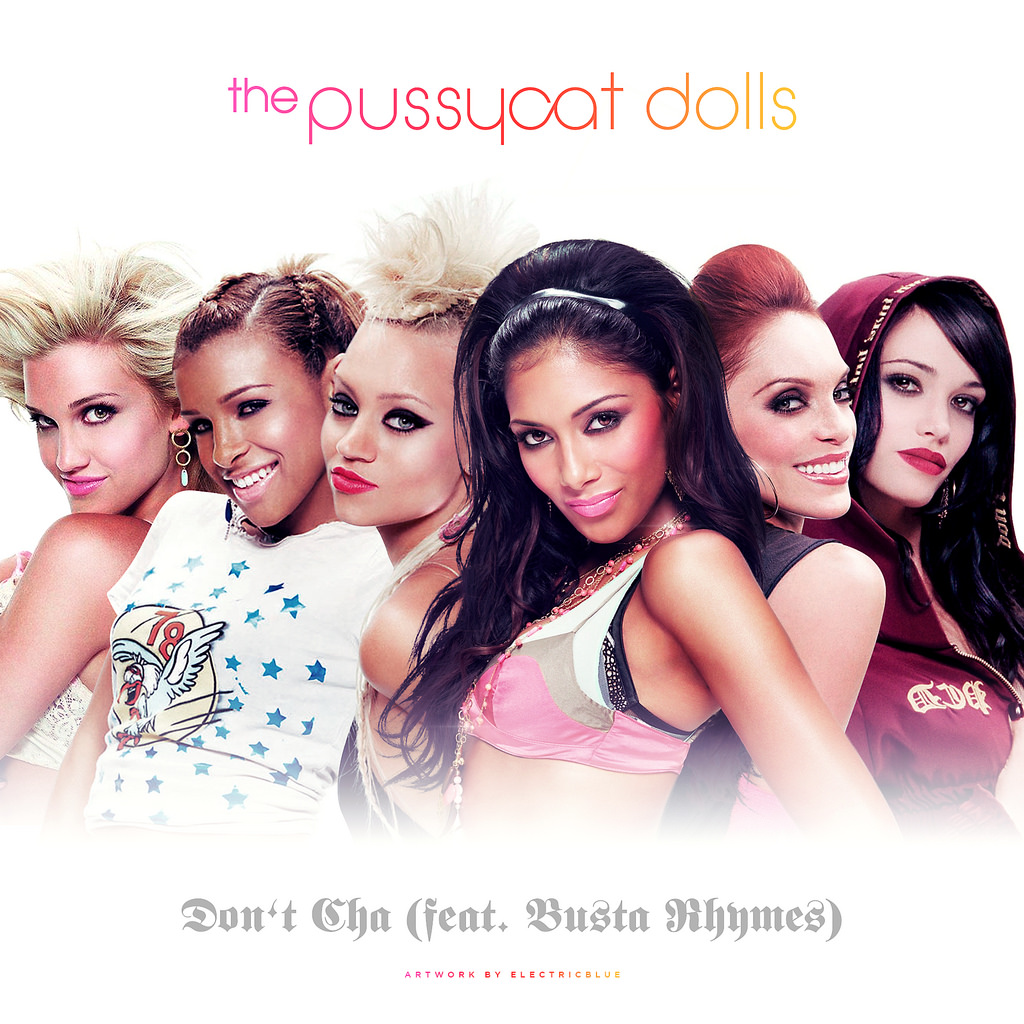 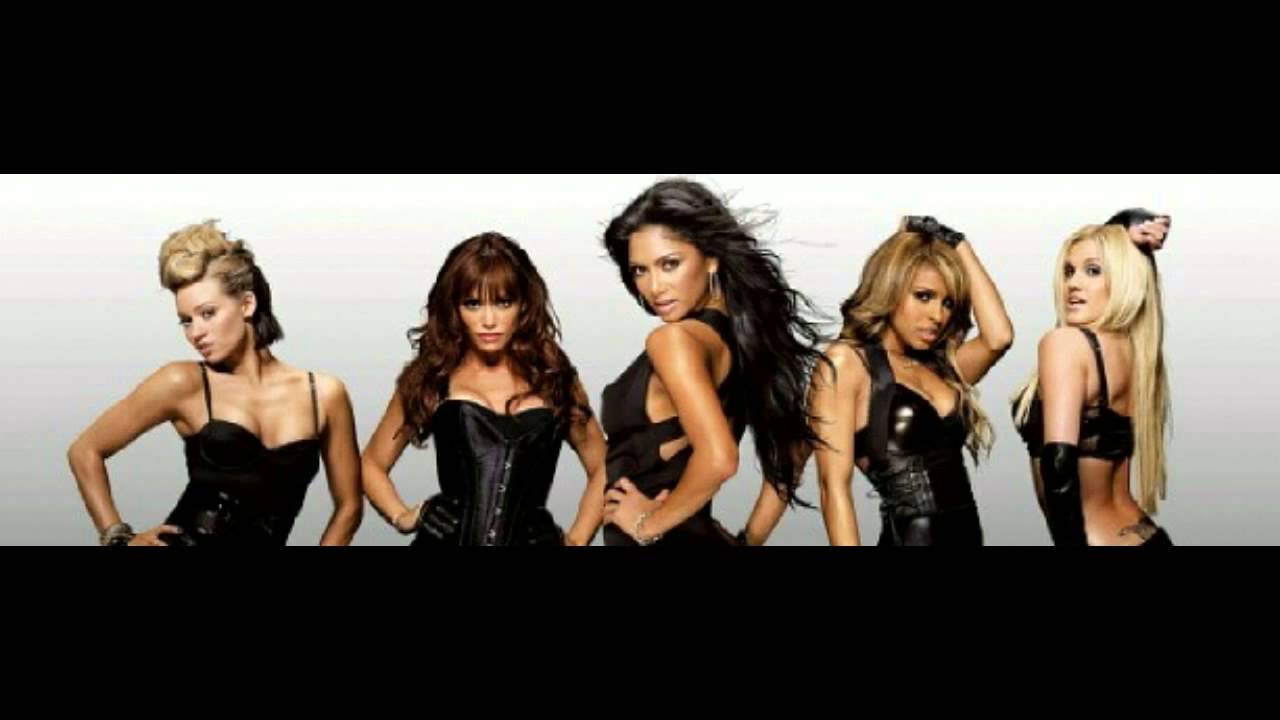 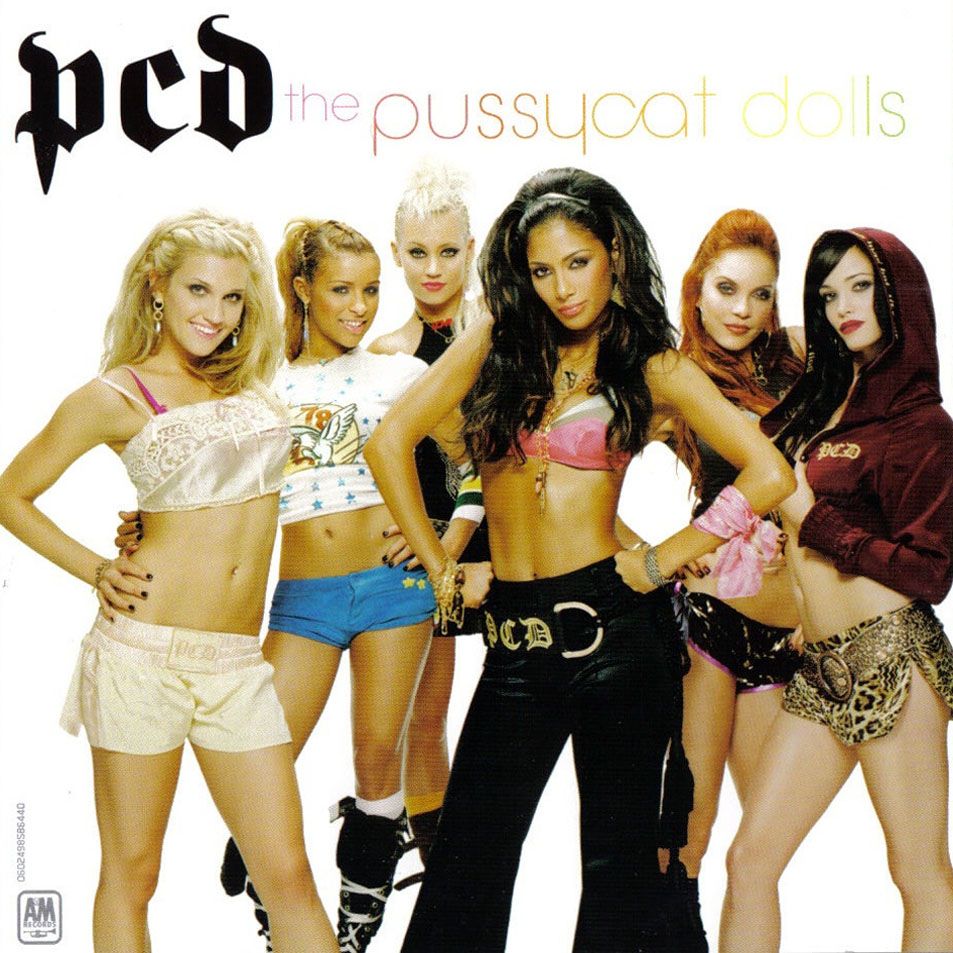 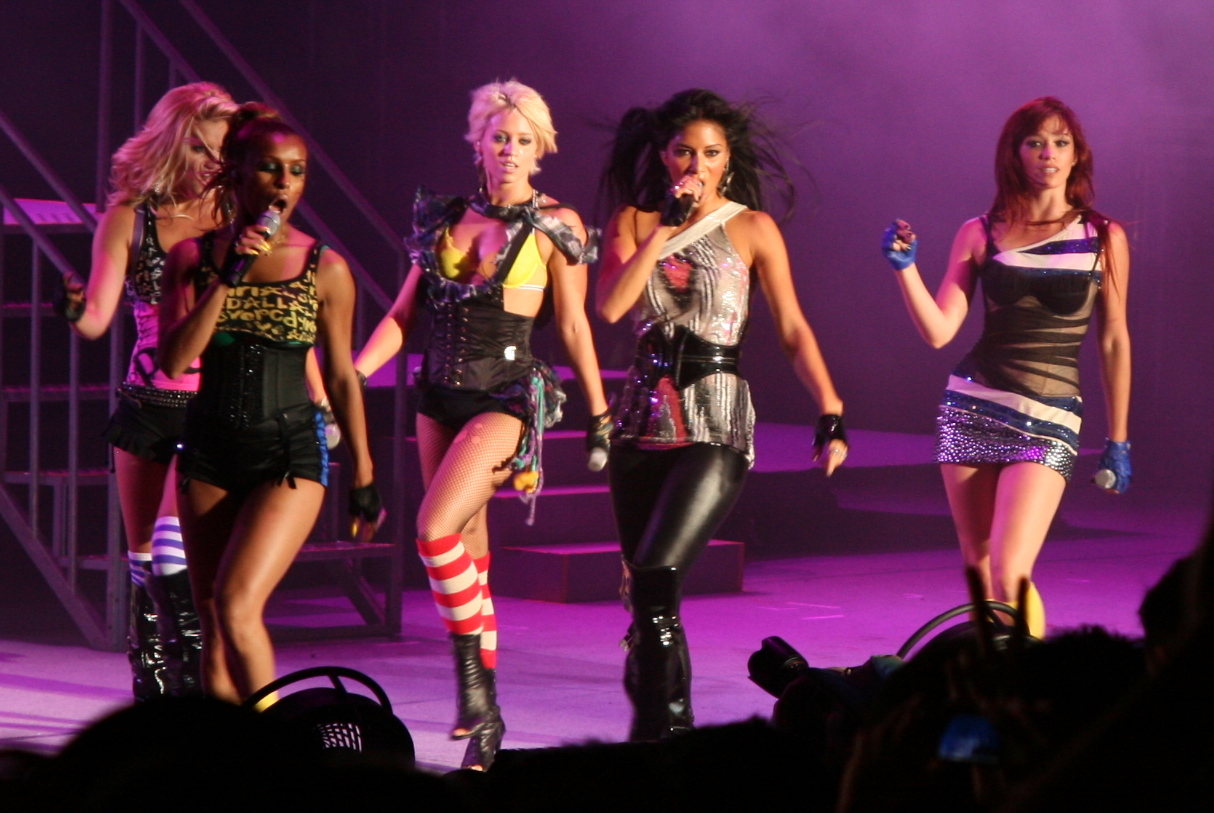 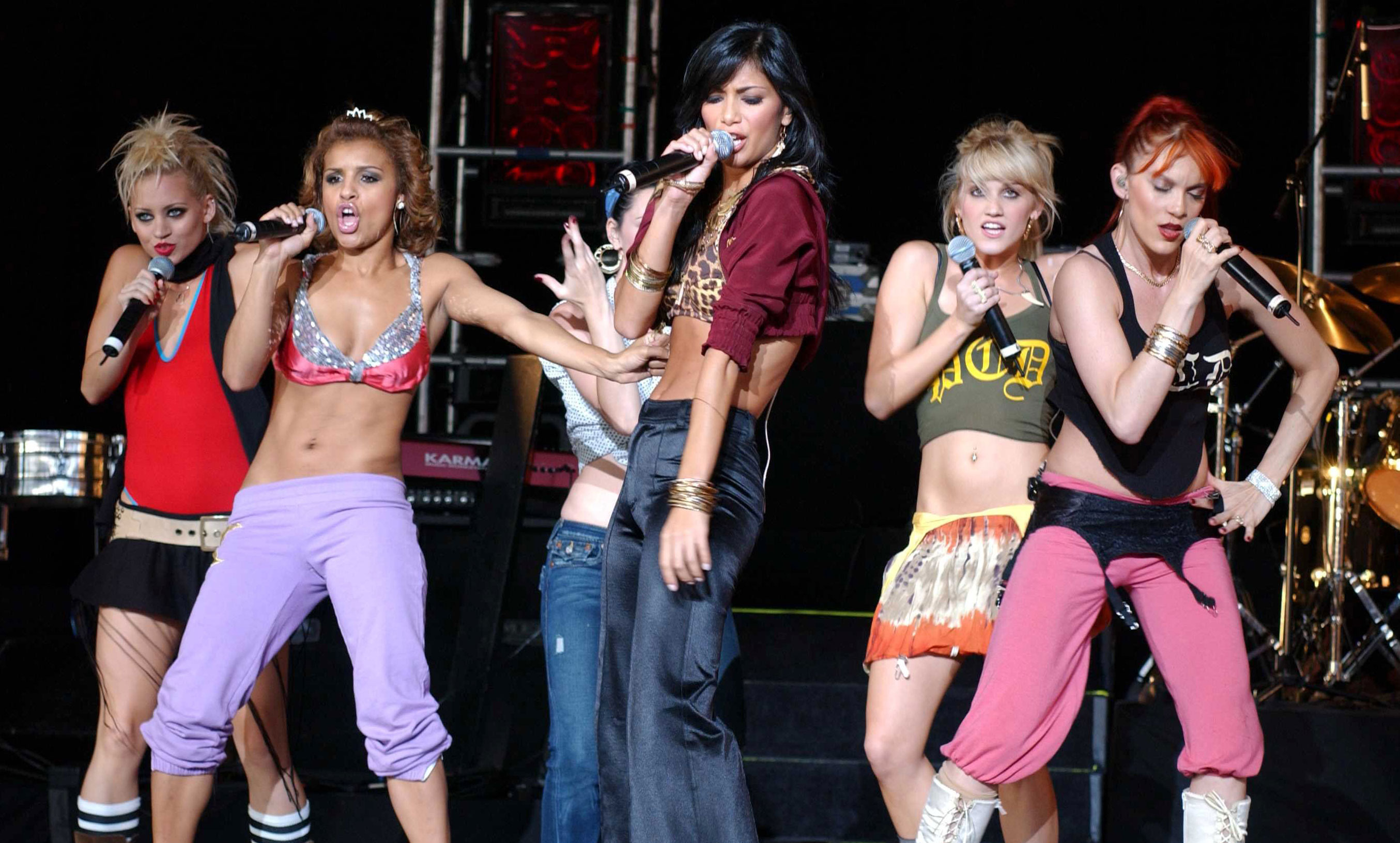 The VERY mixed fates of the Pussycat Dolls revealed 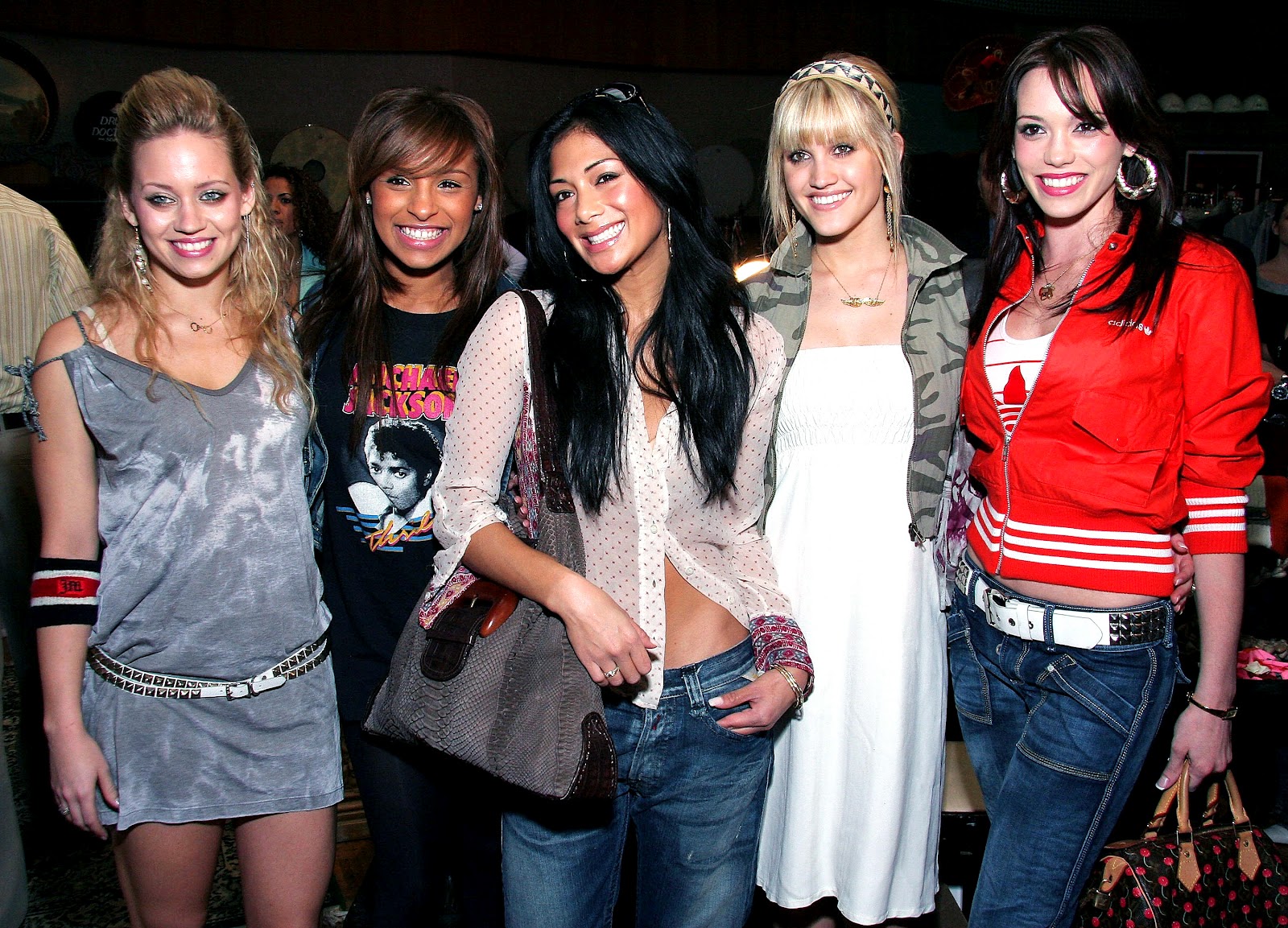 Sutta's post-Pussycat Dolls career has barely strayed outside of the music industry, as the singer-songwriter has been determined to make it as a solo star. The year-old star joined the girl band as a teenager in and has now claimed entertainment executives took advantage of members, alleging they were "all abused" and had pressure put on them to "sleep with whoever they say". Entertainment Weekly. Archived from the original on November 28, Once upon a time 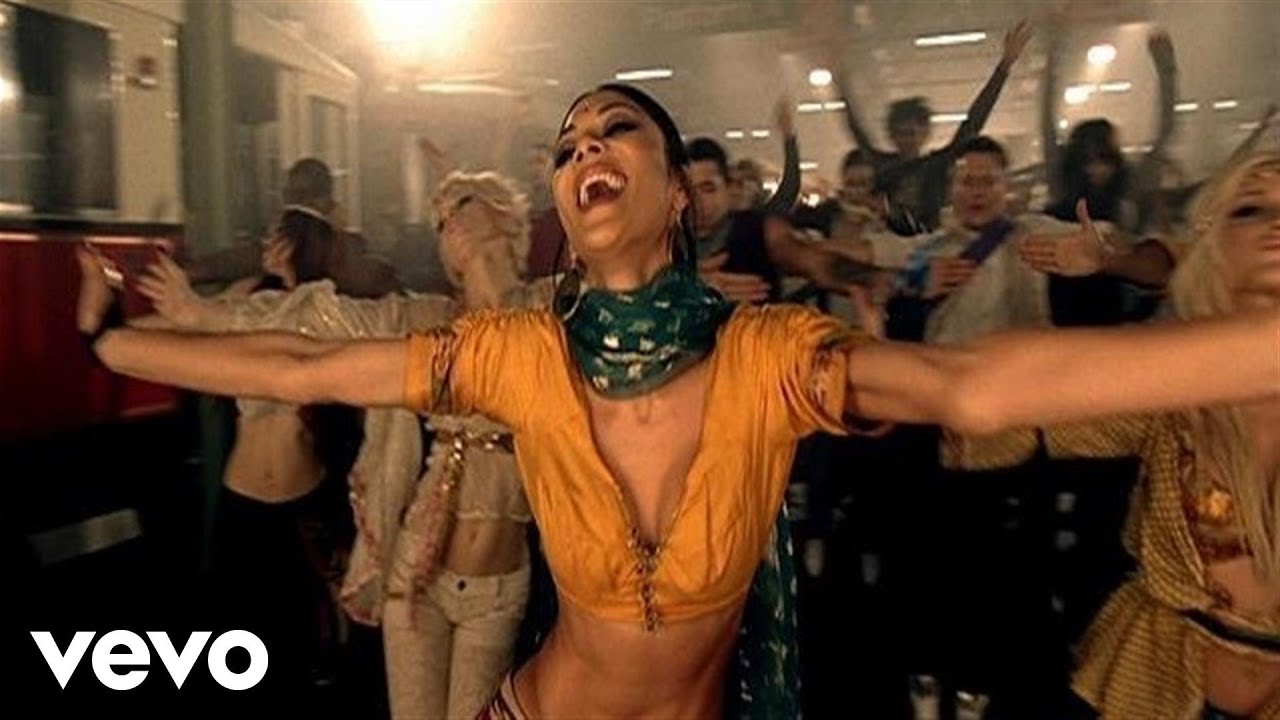 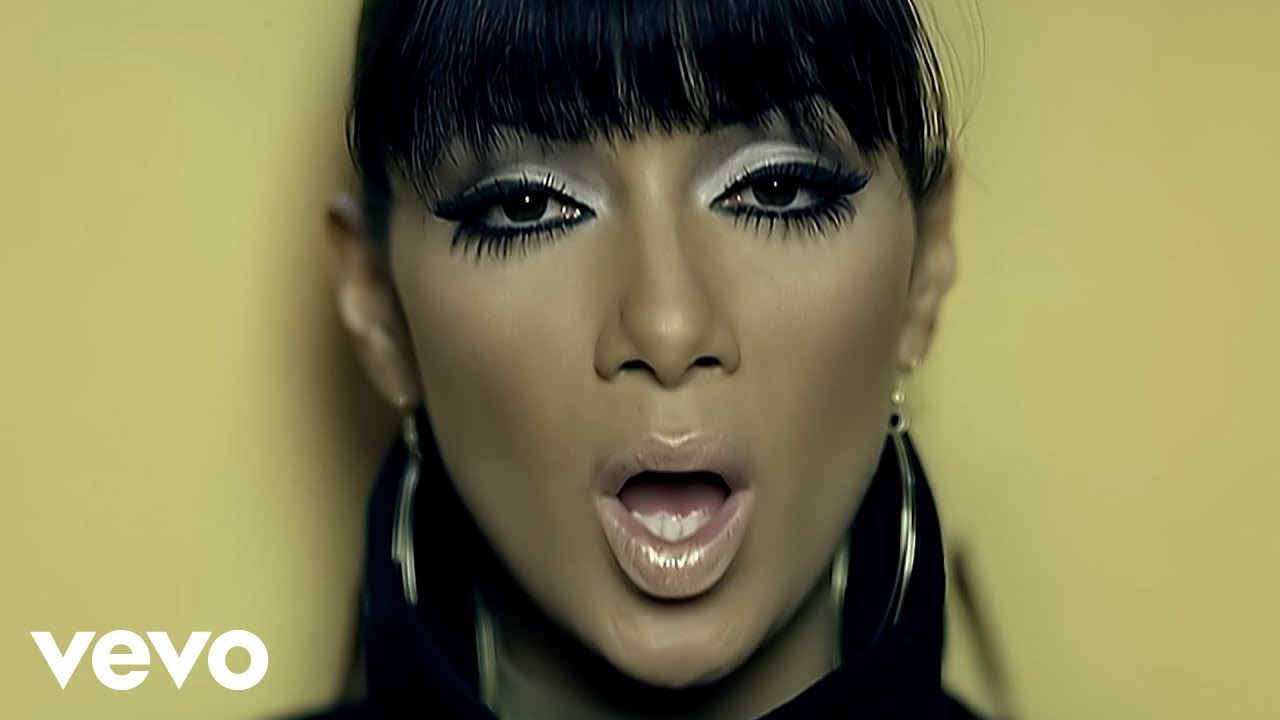 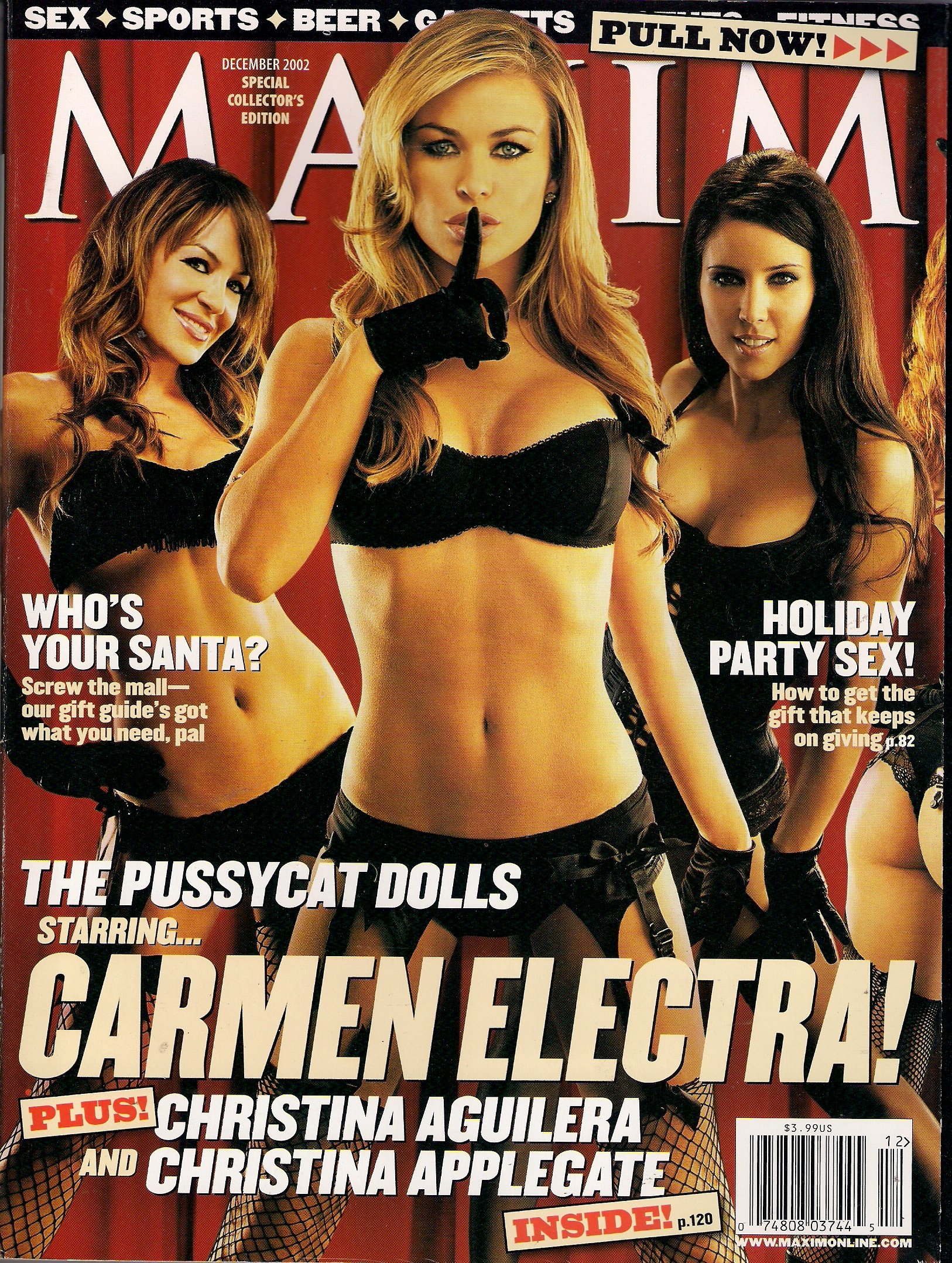